UW–Madison’s David Rosenthal will become president of the National Council on Rehabilitation Education (NCRE) in October. 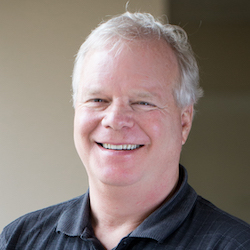 Rosenthal’s primary areas of interest in research include supported employment, psychiatric rehabilitation, clinical judgment and decision making in rehabilitation counseling, clinical bias, cross cultural and diversity issues, and international rehabilitation. He was named NCRE’s Rehabilitation Researcher of the Year in 2005.

According to the NCRE website: “The National Council on Rehabilitation Education (NCRE) is the premier professional organization of educators dedicated to quality services for persons with disabilities through education and research. NCRE advocates up-to-date education and training and the maintenance of professional standards in the field of rehabilitation.”

Originally formed in 1955, NCRE today includes more than 450 members from over 100 different institutions of higher education.